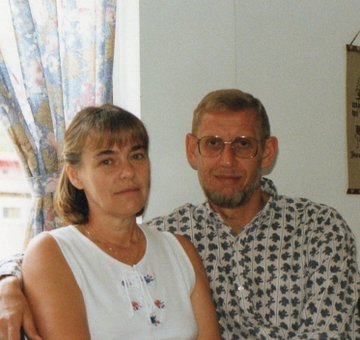 After more than 20 years, developing an alphabet and a written language for the 'Weenhayek people, Kenneth Claesson handed over the translation of the New Testament into 'Weenhayek to the 'Weenhayek people (Mataco Noctenes tribe) in 2003. But not only that, the couple were instrumental in the establishment of a school program allowing children to learn how to read and write in their own language, before transitioning into the public school system (in Spanish).

Gunvor Claesson engaged in the mentoring and education of teachers while also developing basic school materials for the 'Weenhayek children. The program was adopted as a model by the Bolivian government and became fully state funded. Today the 'Weenhayek (Mataco Noctenes) tribe have graduates and post graduates serving their community and their country.

Both emphasize the role their son Marcus has had in the project. After many years in Bolivia, Marcus chose a career in IT and has been providing technical support to the project, enabling use of technology and resolving many technology related challenges.